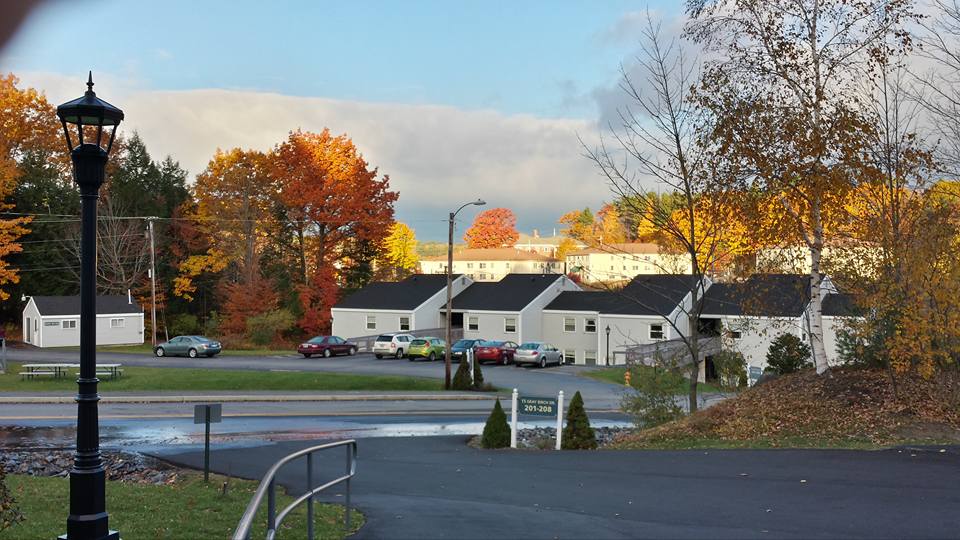 Staff - You may reach any staff person by calling the office at 622-4908. The management office is located at 21 Gray Birch Dr. (Arch Beta Resident Center) Office hours are Monday through Friday, 8:00 a.m. to 4:00 p.m. There are 3 full time staff members on site 5 days a week. Barkan employees are here to be of service to you.

Pet Policy - Pets under 25lbs are welcome here at ARCH Beta. Residents are permitted to have 1 domestic animal under 25lbs and are subject to a $250.00 pet deposit. We can make payment arrangements on the pet deposit also.

A Bit of our History

A television series in 1968 combined with the general church movement toward involvement in social issues led to the formation of the Augusta Regional Church Housing Corporation.

Principally, it was Father Smith and Augusta City Manager Paul Poulin along with the Pastors of the above named churches who pushed for housing for the elderly. 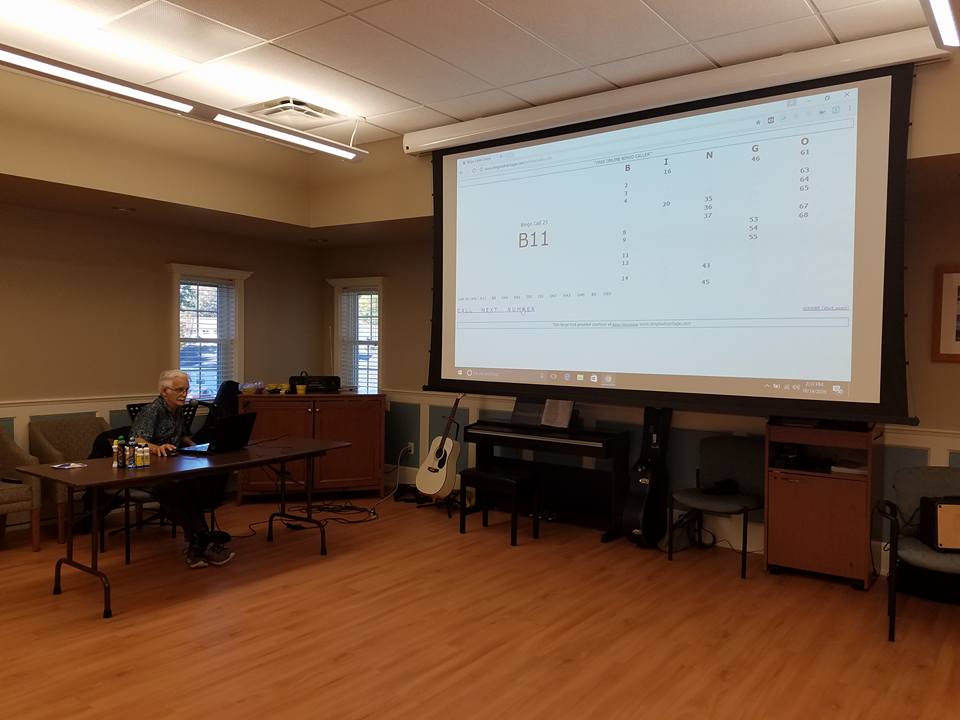